The woeful performance of Debyshire County Council (DCC) Tories in dealing with the cancelation of the 71 & 72 bus routes after Christmas has prompted a re-emergence of BelperStuff blog. This is yet another example of Tories claiming big investment into transport needs when the reality is cut after cut. The best way to illustrate this is to follow a timeline through the years of austerity. Yes this is the root cause of cuts to services, the year by year shrinking of the grant from central government to local authorities. The Tories took control in Westminster in 2010, at a time when the economy was starting to recover from the global credit crunch, with the promise that the country would have a balanced budget by May 2015. In the 2019 election the latest Tory prediction was that a balanced budget would be acheived by 2023 .... or would that be 2025.

Derbyshire County Council dutifully followed the party line and adopted policies reflecting the philosophy of austerity. This meant cuts to Derbyshire services but strategy papers tried to put a positive spin by claiming that efficiencies would be found to enable a bright shiny future under the Tories. 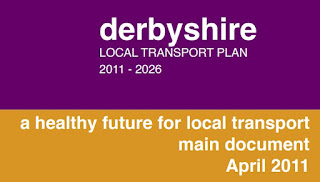 "We will reverse Labour's cuts and restore important access to health and social care, shopping and social activities".
Six years later and the cuts to services following the Tory Westminster government inspired austerity measures and the starvation of funds available to local authorities, meant that bus services would gradually lose county council support funding. The county had become Labour controlled in 2013 and in the run up to the 2017 election provided an analysis of the effect government funding cuts would have on Derbyshire services. The Tory manifesto response to this was to blame Labour for the cuts.

The Tories won back control of DCC in 2017 and by 2018 were making savage cuts to bus services. This is evidenced inThe future of the bus report , a paper produced by the Campaign for Better Transport in 2019. Below is an extract from that report: 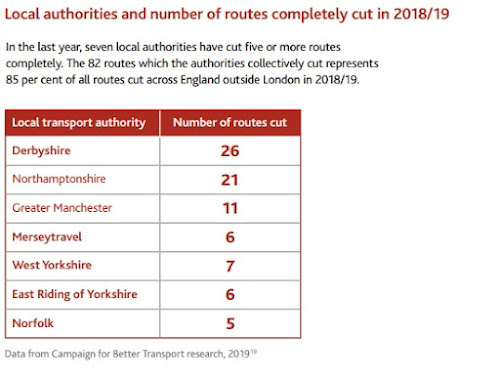 The report clearly shows during 2018/19  Derbyshire Tories were complicit in cutting 26 bus routes; that's 27% of all routes in England outside London. Further to this the report indictes a reduction of 38% in the budget for Derbyshire School transport and that the overall budget for bus subsidy was cut by 60%.

The only mention concerning buses in the Tory 2021 manifesto is that there would be free companion bus passes for disabled public transport pass holders. No mention of reversal of Tory cuts. The promise of 2017 just did not happen and in the 2021 election the failure to honour that pledge was conveniently forgotten.
-----------------------------------------
So now we turn to what was said by the Leader of DCC following the electoral victory in 2021. - delivery-pace-will-be-our-mantra-council-leader-cllr-barry-lewis-sets-out-aspirational-vision and here are listed key passages from the DCC AGM speech: 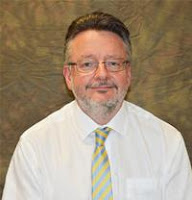 "I am immensely proud of the achievements of the last four years
We know too that there is going to be significant change and hopefully investment coming for public transport, because something transformative needs to happen in this space to ensure we can meet our carbon reduction targets, not just locally but nationally.  As an administration we’ve already committed to working with the Peak District National Park Authority to trial and deliver innovative public transport solutions there.
our innovative Levelling up for Young People scheme, something I’m particularly keen on.  It is sadly the case that too many young people in Derbyshire, mainly young white males in our instance but also young white females to a lesser extent find themselves disconnected from education, educational opportunities and therefore from the world of work and possibly ending up getting involved in illegal or criminal behaviours eventually.
We’re also keen to get on with delivering our commitment for Companion Bus Passes for disabled public transport users, an important scheme that will make a big impact on the lives of some disabled people in Derbyshire.  It’s not just about the big things but about looking at where we can make a real difference to the lives of Derbyshire residents".
I will finish by saying we have a new mantra for the next four years “Delivery at Pace”
-------------------------------
Welcome to the paralell universe inhabited by the entitled Derbyshire Tories. Barry Lewis is proud of being the leader of the county that cut more bus services than anywhere else in England. At least there is an acknowledgement that there has to be investment in public transport but 7 months later, when the resolve of Barry is tested by the unsustainability of the 71 & 72 bus routes, Derbyshire Tories can find no investment; their only concern being carbon reduction targets. Is this a hint of how that will be acheived .............. less buses equals less carbon in the atmosphere? Do they not realise that with every bus that is cut from service there will be an increase in the number of cars travelling on our roads? 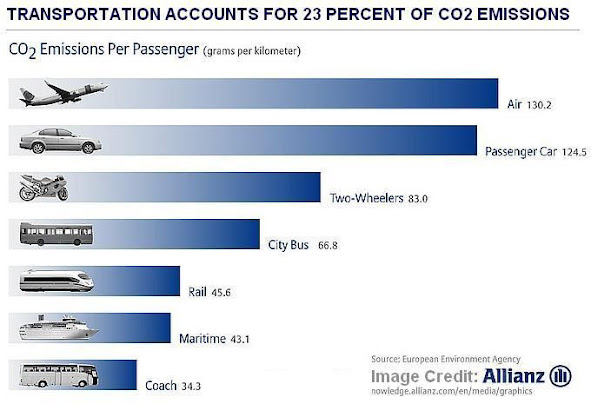 Barry - if you are serious about carbon reduction then put your money into public transport.
(sorry, that should be our money raised from taxes)
Barry then goes on to comment on the "Levelling Up for Young People Scheme" which will address the disconnect with "education, educational opportunities and therefore with the world of work." The first priority for young people to access anything is to be able to get to where those opportunities exist. Cutting bus routes stops this sort of initiative dead in it's tracks.
Barry does however point out that these nebulous Tory ambitions will be subject to "Delivery at Pace". What good is that catchphrase for those who become isolated and disenfranchised from normal opportunities of life, because their bus services have been cut. If they have no car then the alternative is to go by foot; for them it will be:
Delivery at Walking Pace
Posted by It's ok to listen to the grey voice at 13:22