Yes I know that the actual quotation concerns war and not elections but as canvassing skirmishes intensify there is an uncanny resemblance to warfare. I suppose every candidate starts out with the intention of running a, "positive campaign" but as election day draws near the temptation to be negative about your opponents becomes irresistible. The crucible of social media has added a seductive layer of opportunity to candidates and supporters to get "down and dirty", the smell of political cordite overpowering good sense but this is not a new phenomenon.

As I was writing that flowery introduction it occurred to me that I should take a look at the main protagonists face book pages to see the current state of play. Facebook has never appealed to me so I rarely consult it but I do rely on regular facebook users to promote this blog. Anyway, I first looked at Belper Conservatives on facebook and in just a few seconds noticed 3 pure (impure) character slurs on local Labour councillors and candidates. Turning to the Belper & Duffield Labour Party facebook page I found no references to local Tories (pure or impure); all posts concentrated on issues rather than personalities .................. except for this:

Belper News article about the Amber Valley Tory planning board chair, Councillor Jack Brown's failure to declare a pecuniary interest. I'm still trying to get my mind around this. He used his casting vote to agree a green field development in Somercotes whilst not declaring that his wife stood to gain financially if the application was passed. Did I just try to cast a slur on a Tory? No, he did it himself. I am genuinely saddened by this news as it demeans a public office. In spreading such news I am reminded of this, "Do not gloat when your enemy falls; when they stumble, do not let your heart rejoice."

This news item is relevant because Belper Tories are claiming that a vote for Labour would usher in green field development despite the fact that our candidates plus all sitting AVBC Labour councillors have pledged that they will vote against green field development (oh yes I have asked for an assurance) and Labour councillors voted to reject all green belt development. I feel strongly about this Tory mendacity because on the doorstep in Belper East we have heard voters saying that they were told by Tories that voting Labour would be a vote for such development. We've been here before see here and here where the then Tory leader of AVBC tried the same tactic in 2016. If you remember the vote went against him. We have to ask ourselves why is it that despite years of Tory electoral promises to stop green field development we still have the Tory controlled AVBC planning board approving applications such as the Belper Lane development?

I have interacted with all three local Tory candidates at some point and, to be honest I have to admit that I trust just one of them to honour his election pledges. Unfortunately if by his election Amber Valley remains in Tory hands then more green field development schemes will be accepted. The only way to ensure that untouched land surrounding our town remains undeveloped is to remove control of the council from the Tories.

Just so you know who to vote for in Belper 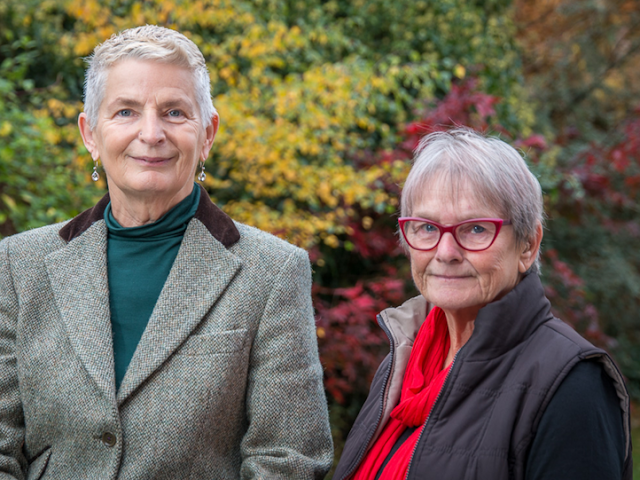