It has not taken long for the new/old Amber Valley Borough Council Tory regime to restate their position on housing:

Councilor Cox is reported as saying that new houses are not needed.

If the Kedleston Road development does not go ahead then there will be renewed pressure on the other possible sites listed in the Core Strategy for Amber Valley. What would be interesting to know is the evidence used to make the assertion that new housing development is not needed. The article contains no information relating to the future of housing requirement in the area. This has been a feature of attacks on the Core Strategy in the past few months, no opponent actually refers to evidence that there is a serious housing shortage. The population is growing, economic activity in the East Midlands is rated amongst the fastest in the country so there is obvious pressure on the housing market. Prices and rents rise in proportion to the availability of houses and homes and the only way to deal with this is to build more homes that match the emerging household profile.

It should be obvious that this housing shortage has greatest impact on those at the lower income end of the scale.

BelperStuff will return to this issue. 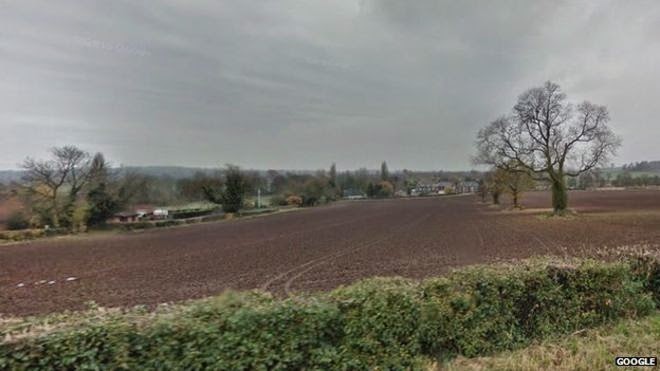